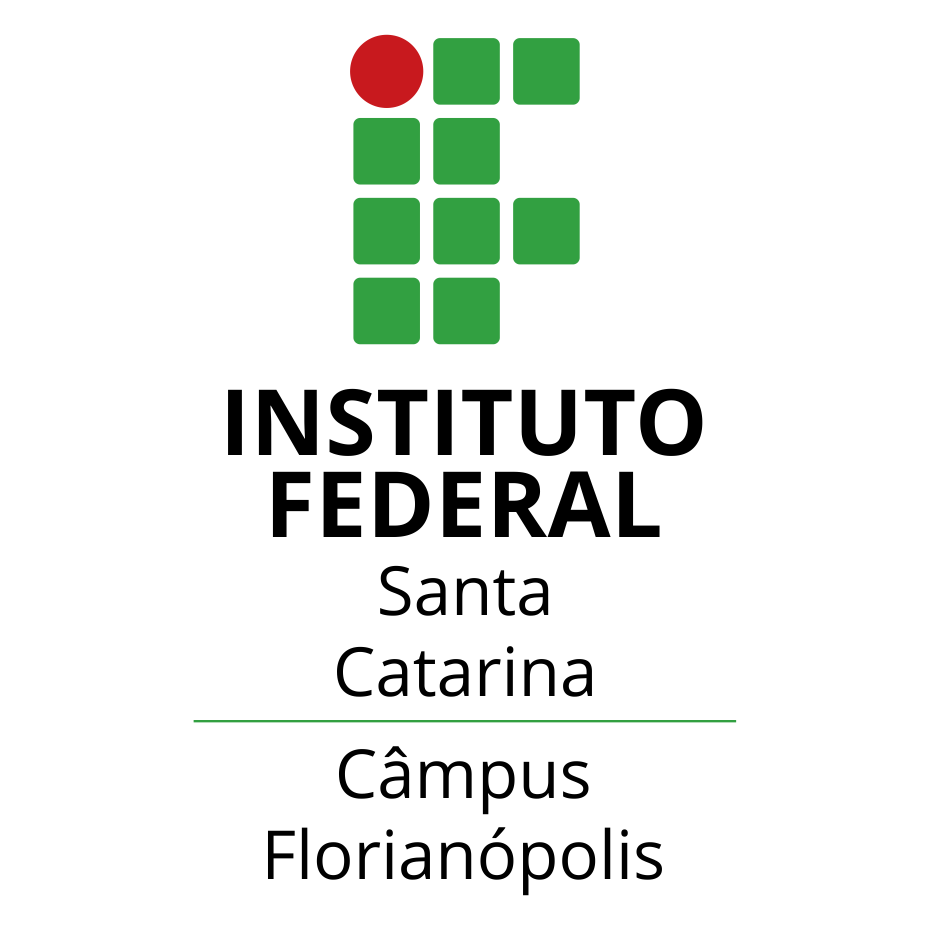 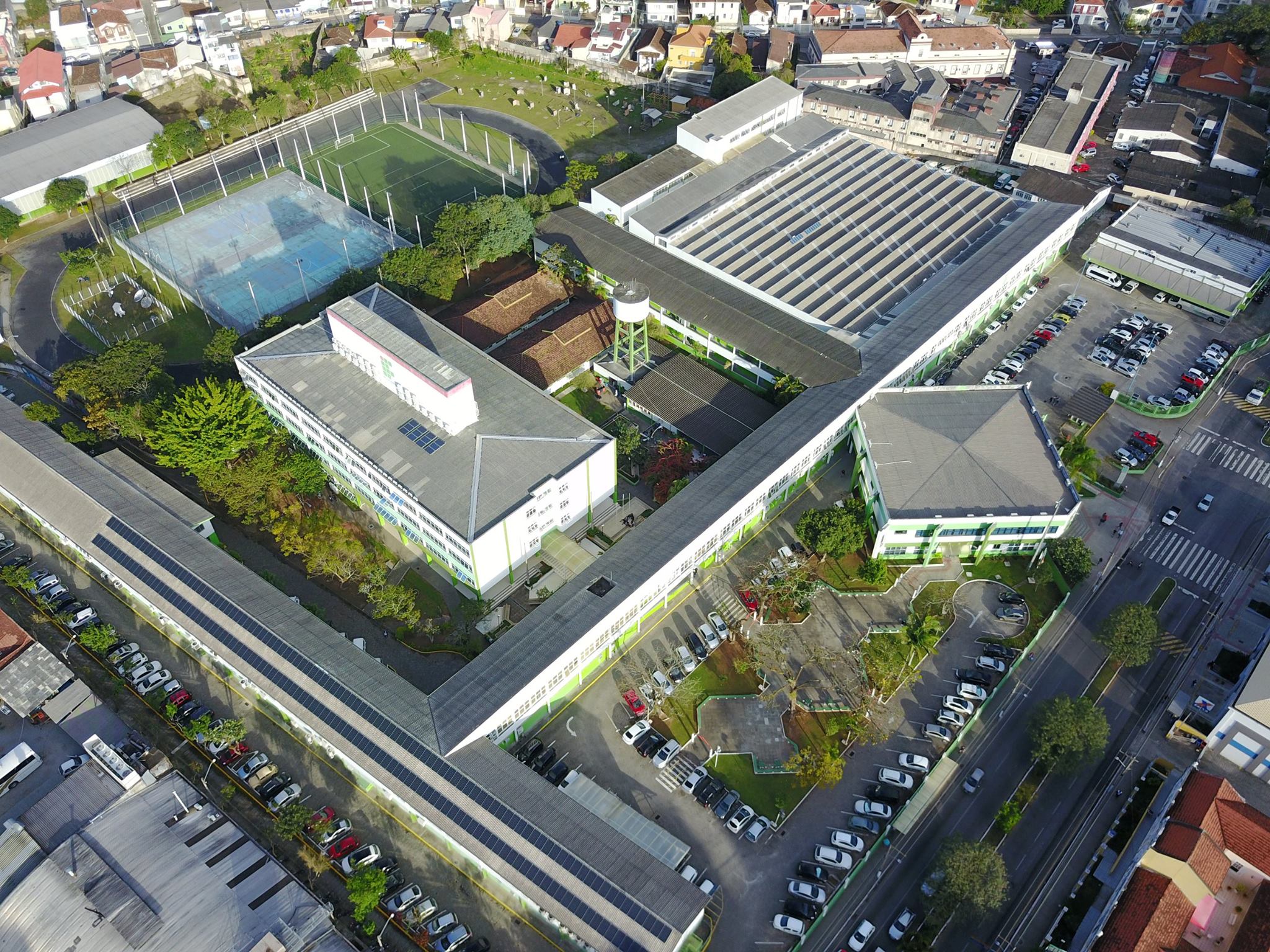 IFSC has its main campus located in the city of Florianópolis, capital city of the state of Santa Catarina, Brazil. The city is composed of the main island – the Santa Catarina island -, the mainland portion, and a few neighbour islands. The city has a population of 469,690 inhabitants, according to estimates for 2015 raised by the Brazilian Institute of Geography and Statistics (IBGE). It’s the second most populated city of the state (the first is Joinville), and the 47th of Brazil. The metropolitan region has an estimated population of 1,096,476, the 21st of the country. The city is known for its high quality of life, being the Brazilian capital with the highest score in the Human Development Index (IDH), calculated by PNUD, of the United Nations. The economy of Florianópolis is strongly based on information technology, tourism, and services. The city has 42 beaches and is a sailing activity center.

The Florianópolis Campus is the oldest unity of the IFSC system, and its history is confused with the Institute itself. This campus was created by decree 7,566 of September 23, 1909, by president Nilo Peçanha, as Escola de Aprendizes Artífices de Santa Catarina (School of Artisan Apprentices of Santa Catarina). Since 1968, with Ministerial Order number 31, of June 17, the institution became Escola Técnica Federal de Santa Catarina (ETF-SC) (Federal Technical School of Santa Catarina). On March 27, 2002, with the transformation of ETF-SC into CEFET-SC, this Educational Unity started being called Florianópolis Unity, with the status of main campus. By means of the law 11,892/2008 of December 29, 2008, which implemented the Institutos Federais de Educação, Ciência e Tecnologia (Federal Education, Science, and Technology Institutes), this Unity started being called Florianópolis Campus.